Will Your Car Get You Laid?

Many a teenage boy has asked just this question — and you might not think it’s relevant or even worth talking about. But it plays such an important role in car-buying situations that it must be discussed.

There’s no denying it; the curb appeal of a car is part of the buying process. And if it isn’t, then you clearly know nothing about cars and care very little about what the world thinks of you as a human being. Would you wake up and put a potato sack on to go to work? I didn’t think so.

So, how does one measure a car’s sex appeal? Well there are a few factors to consider:

Think of your car as an extension of yourself. If you’re looking to purchase a brand new car, consider the fact that your ride truly is an extension of yourself and your personality. If, let’s say, you’re pulling up to your date’s house for the first time to pick her up; you may have already aced that first impression and landed the date, but now she gets to judge you all over again. And your broken down and rusting Yugo just won’t inspire lustful thoughts — trust me.

If you’re in the market for a brand new ride, let me instead suggest these models that are sure to get your motor running (and her’s too): As long as you’re not cruising around in a Subaru Outback (we all know what that means), then driving a Subie is just plain cool. And if you want to be even cooler and attractive, then make sure you cough up the cash for the STI. The brand new hatch version is just damn sexy. Rally-inspired and capable of handling anything the road throws its way, the Impreza STI doesn’t just convey thoughts of stability and control, but it also has undertones of wild behavior and mystery. And make sure to remove that blow-off valve silencer so you get a nice harmonious gasp from her and your Subie for every gear change. 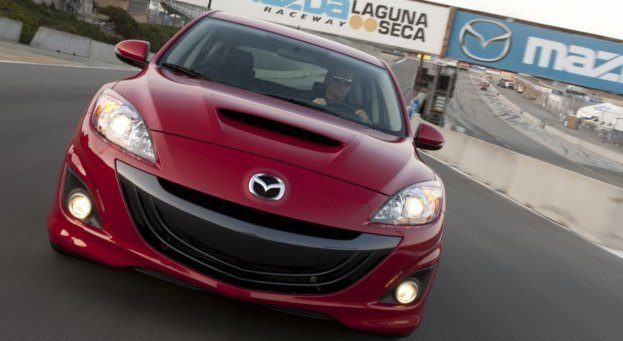 Don’t be fooled by the insane-asylum grin on this auto. It might look giddy and silly, but it’s serious stuff behind the wheel. Driving the Mazdaspeed3 will get you looks no matter what you look like. The car attracts enough attention on its own, that you’d never have to get out of the car — just pop open the passenger-side door like a Venus fly trap and wait. Honestly. Everyone loves Mazda right now (as they should) and the 3 is so widely popular that not only will you be heralded for making the “smart” vehicle choice, but you’ll also be cool for choosing the top-end tuner model. And even though I use the word “tuner” grudgingly, that’s what it is. But it’s tasteful tuner, and that’s the difference. With a hot hatch design that’s perfect the way it is and an exhaust note that growl-y enough to garner attention from the right passersby, the Mazdaspeed3 is definitely a car that’ll get you laid. 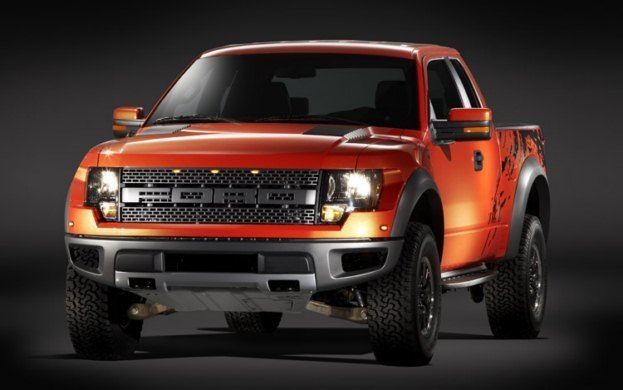 This might be a shock to some of you, but hear me out. A few years ago the most attention the Ford F-150 would have gotten you would be a few nods from the construction workers down the street. But Ford has done something interesting with the pick-up; they’ve managed to bring it out of the age of flannel shirts and hard hats and put it right up there in the suits and business-owner realm. Pick-ups are no longer hillbilly. Ford’s F-150 is so highly customizable that it’s possible to order an F-150 that, practicality-wise, would never survive as a workman’s ride. Take the King Ranch for example; would you really want your muddy work boots on the cream-colored carpeting? Or your oily tools on the deep brown, creamy leather seats in the back? I don’t think so. But would you want to have to help your date in her mini skirt up onto those buttery leather seats? Why yes, I think you would.

What other reasonably priced car do you think will get you laid?