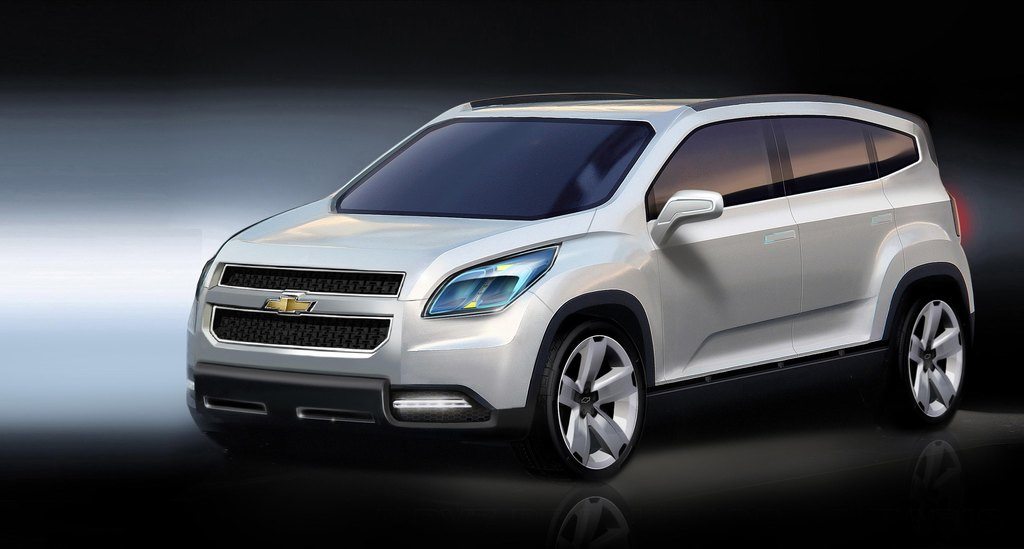 Chevrolet’s Keeping Orlando Out of the U.S.

While the proud, diverse Florida city is instituted as a fixture for winter travel plans thanks to Walt Disney World, the Orlando name will not enjoy such a magical journey in the United States.

In spite of the favourable followings for the Scion xB as well as the more recent Kia Soul and Nissan Cube, General Motor’s product marketing director informed media that the Chevrolet Orlando would not be part of the 2011 U.S. vehicle lineup. A seven-passenger compact crossover vehicle built on the same GM Delta II platform as the widely-anticipated 2011 Chevrolet Cruze, the Orlando was a planned companion to the sedan.

Ironically unveiled publicly at the 2009 Detroit International Auto Show, the Chevrolet Orlando debuted as a show car developed within a time when excessive gas prices caused a mass exodus for drivers escaping their larger sport utility vehicles. Said to be a vehicle that “..combines the versatility of a sport-utility, a family van and a wagon in a single vehicle.” by than GM North America president Troy Clarke was ambitious in creating the production version of the Orlando. 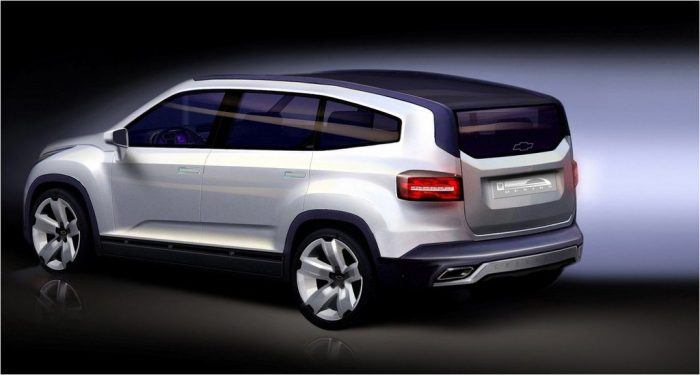 With gas prices settling to a more stable amount, General Motors is predicting less consumer interest in the compact crossover vehicle believing that the Equinox will fulfill demands. Officially, General Motors reason for their decision was to focus on their current vehicles as well as the roll-out of the Cruze.

While United States plans for marketing the Orlando is now canceled, the compact crossover vehicle is still going on a world tour in locales that includes Asia, Europe, as well as American’s neighbour in the great white north, Canada. I guess the United States are left to be charmed by the larger SUVs which they advertise with highway mileage numbers which do not necessarily reflect real-life driving. 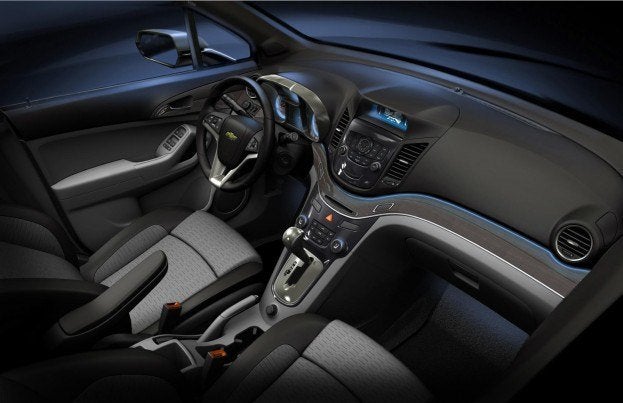