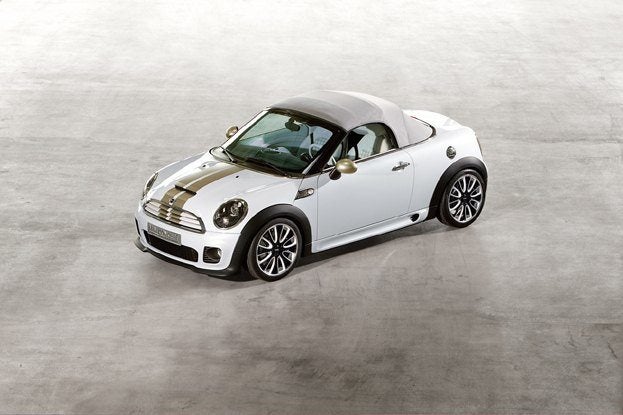 OK, sure this is just a rumor, but it’s worth looking at, because it does (like a lot of rumors) make a certain amount of sense. Mini USA VP Jim McDowell recently said at the Geneva Motor Show that some of Mini’s competitors, such as the Audi A1 are going with even smaller powerplants than the Mini.

European market Minis are getting engine upgrades this coming spring and will include BMW’s valvetronic system and direct injection that will improve output and reduce fuel consumption as well as emissions. Eventually, those engine goodies and upgrades will make it to North American market Minis this fall in the upcoming 2011 models. After that, the next batch of upgrades will likely be smaller displacement engines and finally, dual clutch transmissions.

Mini USA VP McDowell dropped hints that the upcoming roadster and coupe variants will be just the beginning. He alluded to performance-oriented models being in the pipeline. McDowell expects the two-seat Minis to be the first roadsters to grab a significant chunk of the affordable sports car market from the long dominant Mazda MX-5, sources say.

And that’s where I pretty much clanked to a halt … 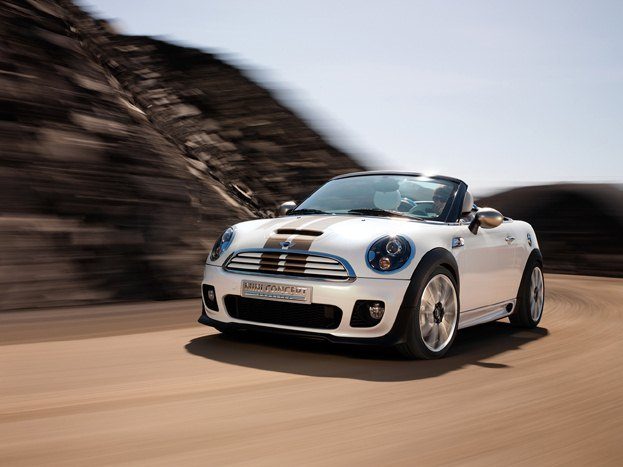 Seriously Jim? You honestly expect a two seat Mini drop to ” … be the first roadsters to grab a significant chunk of the affordable sports car market from the Mazda MX-5 … “? Are you mental? Here, let me break this down for you.

For starters, a Mini weighs about 800 pounds more than the current Miata. Insert whole big spiel about Colin Chapman, lightness, and etc. Next, you’re essentially forcing an econo-box platform into a straight fight against a clean sheet of paper sportscar. Remember when BMW put the Z3 (built up on a 3 series platform) against the first Gen Miata and had its fat Bavarian ass handed to it? Get ready for the sequel.

Next, let’s talk chassis layout. The Mini is a front driver, and the Miata is a pretty damn nicely set up rear driver. They turn in like an Elan, but are forgiving like a TR-4irs. A Mini, although possessing pretty damn impressive handling, still plows like a tractor in comparison. Even if you do end up making this alleged roadster all wheel drive and bias 80% of the torque split to the back, you’re still talking about adding a couple hundred more pounds (at last) to a box that’s had it’s top chopped off.

Sure. Go ahead and build it Jim. And I’ll chew you up and spit out the pieces. 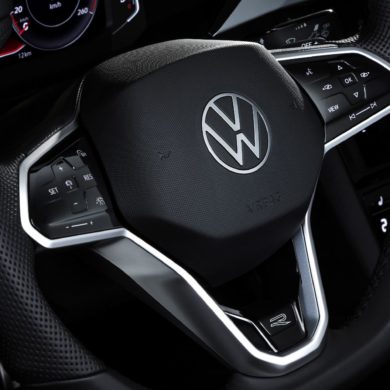