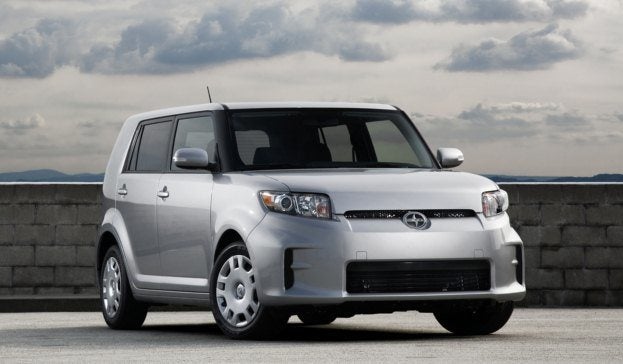 Scion just released details and pricing for the redesigned xB utilibox, self-classified as an “urban utility vehicle.” Changes to the 2011 model include bigger vents in the front bumper, a new honeycomb pattern in the front grill, and modified headlights, along with minor changes to the rear tail lamps.

Inside, the driver and passenger seats have been given larger bolsters and a new fabric pattern, and they’ve added a new combination center console with sliding armrest. A new gauge cluster design gives better visibility, and they’ve added tilt & telescoping function to the steering wheel.

Two new exterior colors are available for the 2011 Scion xB, including Army Rock Metallic and Elusive Blue Metallic, and they’ve removed one color – Hypnotic Teal – from the lineup.