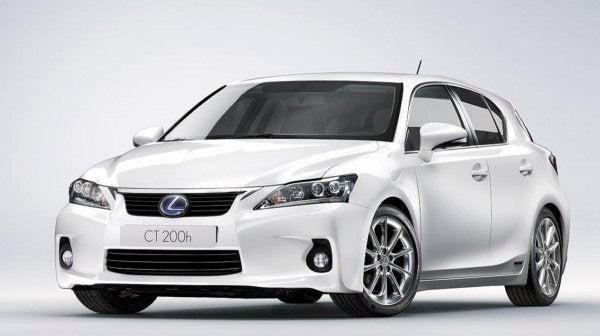 Hot on the heels on the growing Premium Compact segment, Lexus is unveiling a first-of-its-kind premium compact hybrid hatchback. It doesn’t really have a direct competitor yet, but I’d say the Audi A3 comes closest. Similar in look to the LF-Ch Concept, the CT 200h fills in Lexus’ next model in their weird, hard-to-remember named premium hybrid range.Which, by the way, is yet to be challenged by any other car makers.

The 2011 Lexus CT 200h features a 1.8-liter 4-cylinder gasoline engine mated to an electric motor and continuously variable transmission. Typical to Toyota’s hybrid system, the car will be able to travel at low speeds in EV-only mode (under 28 mph) up to about 1.2 miles. Hardly game-changing, but if it will make drivers feel good about themselves… 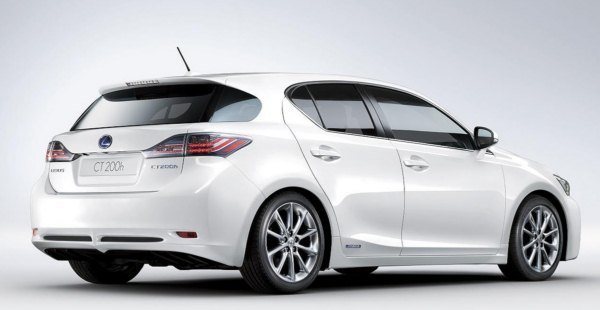 The Lexus CT 200h has a few different driving modes, just like the 2010 Toyota Prius – ECO and NORMAL modes, as you may have guessed, are focused on a more relaxing drive for lower fuel consumption, which SPORT mode gives the driver, as Lexus calls it, a “Dynamic driving mood.”

Also available is an EV-only mode, which lets you cruise around parking lots at low speeds. If it’s anything like the Prius, don’t so much as breath too hard on the accelerator and it will switch you out of EV mode lickety-split.

So, the CT 200h scoots in alongside its bigger brothers in the Lexus hybrid range – the LS and GS luxury hybrid sedans, the HS 250 mid-size sedan, and RX SUV. It shares many of the same features as the 2010 Lexus HS 250h Hybrid we had in last year, including the cool mouse-like joypad with force feedback controls. 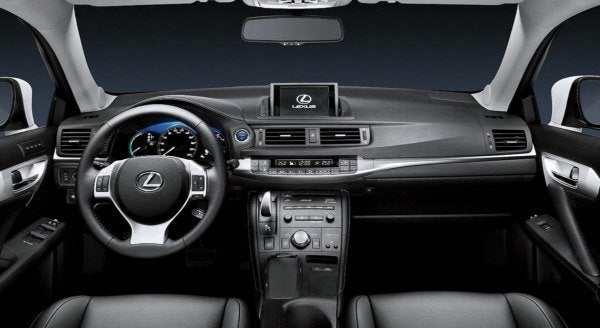 Lexus didn’t give specific fuel economy numbers in the press release, but did say multiple times that the CT 200h “returns remarkably low fuel consumption figures and class-leading CO2
emissions.” Nor did they give any power ratings. Look for that info later on.

Plans so far hint at the Lexus CT 200h hybrid not comes to the States, but only Europe. Our European friends can expect to see the car on showroom floors at the end of the year as a 2011 model. Check out more images below: 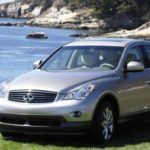