Ta-dah! The upcoming 2011 BMW 3 Series. Der Bavarians bread and butter car, the 3 series will always be important to pay attention to. In the past, it’s been produced in so many permutations, from diesel powered get to work car for the successful dad to the sportscar worrying M3 variant, that it’s hard to know the players without a program,

BMW puts it this way:

So the most immediate thing is that they are rolling it out early (wonder why that is?), but the most notable things will be the “style updates” for 328i and 335i (less Bangle please?) and the most interesting things, for us gearheads, will be the new engine for the 335i Styling-wise, the basic shape of the BMW 3 Series Coupe and Convertible is largely unchanged. Beemer got it right a while back, and they ain’t going to mess with that aspect all that much. They did, however, give us a new design for the headlights, “enhanced” depth and detail of the taillights, re-did the interior, as well as reworking the exterior mirrors for the Coupe and Convertible. BMW says that doing all this ” … reflect the sporty character of the car,” and maybe so, but that will be in the eye of the beholder and they buyer. They also said that they “set out to create a unique, unmistakable blend of design features and most importantly, driving pleasure.” OK, sure, why not?

Now, about that new engine option.

The all-new engine is for the 335i model, which is internally designated the “N55,” is a turbocharged, all-aluminum mill that is essentially the same 3.0-liter “short block” as before, but they’ve poured five years of tweaking into it. BMW says the new plant is more responsive, more fuel efficient, and cleaner-running than its outgoing predecessor.

Yes, yes, all that’s very nice, but the bottom line? Not bad, not bad …

The new engine is mated to the standard 6-speed manual gearbox, and you get the option of the 6-speed Steptronic automatic that now features “pull-style” shift paddles on the multifunction steering wheel. 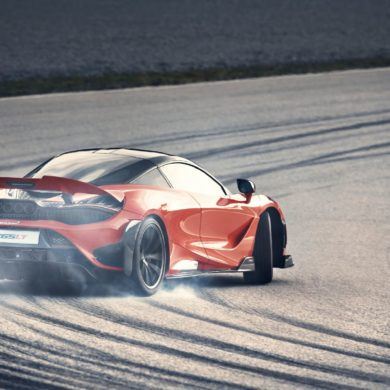