Ah yes, another installation in Scion’s Release Series line. As you may know, the RS line is a variation on Scion’s regular line-up. Each model has a RS variant come out every year with a limited amount made – usually 2000 or so, then it’s done.

It’s actually quite genius of Scion to do this, and I’m sure boosts brand loyalty and offers buyers a chance to get into a limited edition car.

Well, the xB is up this time, and for 2010, Scion is releasing the RS 7.0 (the 7th RS xB, in case you didn’t catch that.) They’ll be officially showing it off at the LA Auto Show in the coming days, and they’ll be available at your local Scion dealer this month. 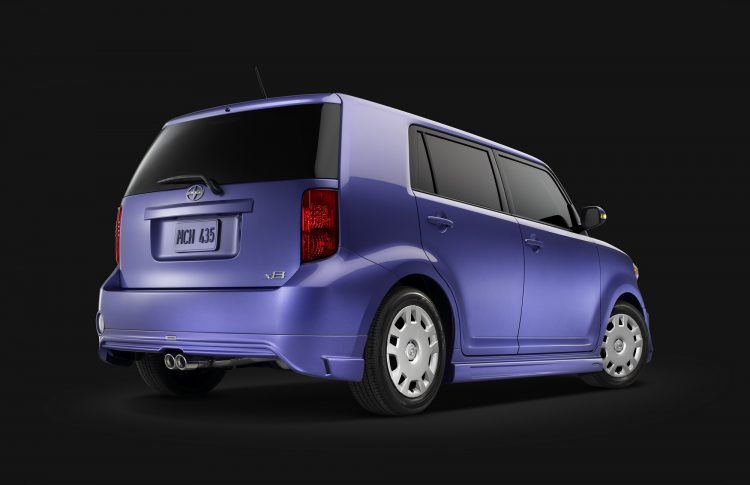 The 2010 Scion xB RS 7.0 features a four-piece body kit from Japanese tuner DAMD (they’re the ones behind the silly Aston Martin-inspired 350Z, G35 Coupe, and Miata.) I’m not holding that against them though, since the body kit on the Scion xB actually looks pretty tasteful.

The…umm…interesting paint job is exclusive to the RS 7.0 and is called Murasaki, which appropriately means “purple” in Japanese. But you know, it sounds cooler. On the interior, the RS7 gets black cloth seats with color accents and an “RS” badge on the sides. A RAZO leather-wrapped shift knob and special RS badging are also included in the interior. 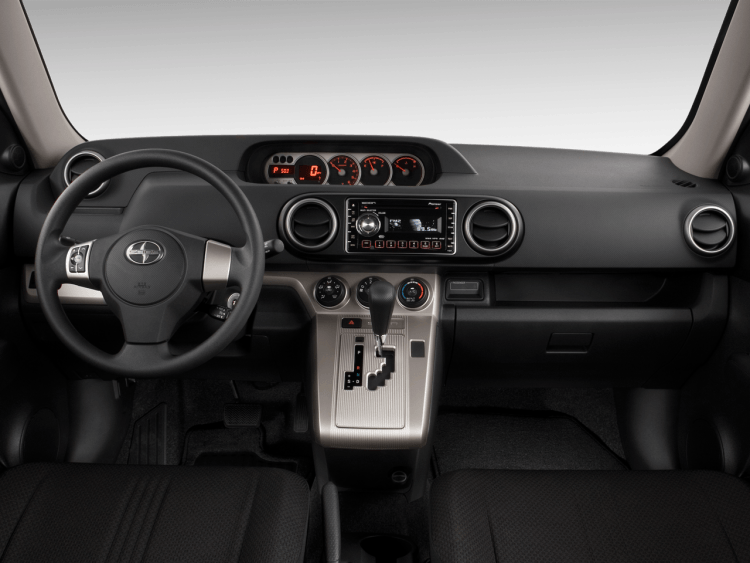 The rest of the changes occur outside the car, which include a new center-mounted muffler specially tuned for the xB RS7 (tuned for sound, not power.) TRD lowering springs are also added to lower the car over an inch to give the RS7 a sportier look. A color-matching spoiler is available as an option for an extra $320.

Next
The 2011 Ford Mustang Finally Gets Some Balls