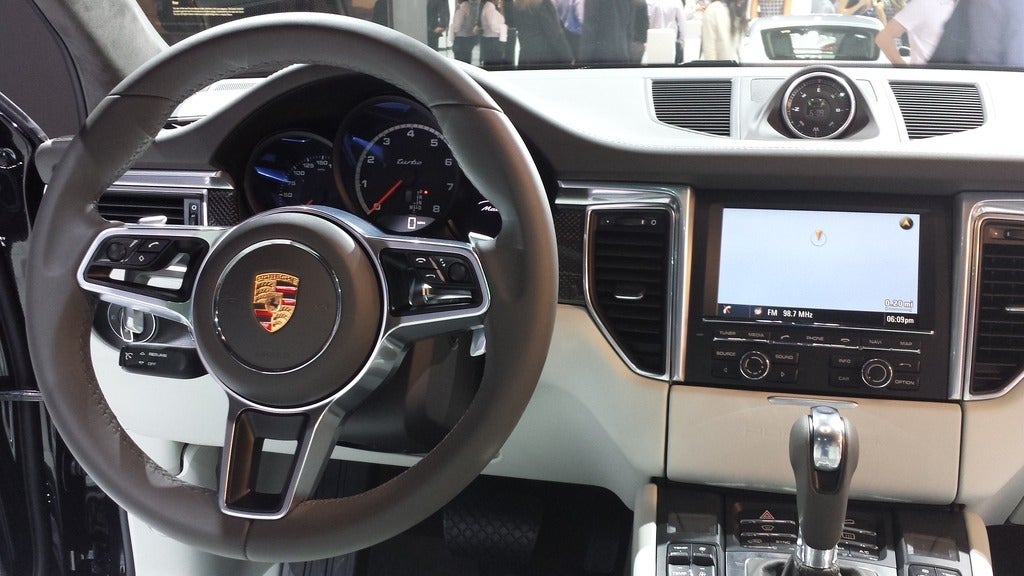 Although Porsche has seen its share of trouble recently, from the back and forth, who’s going to own who take over bids with Volkswagen (VW won that round) to the critical panning of the Panamera, that doesn’t mean Porsche isn’t forging ahead.

As a matter of fact, word on the street is that Porsche will be rolling out seven (count ’em seven” new models in the coming years. That’s a pretty ambitious task for a company that already makes only … just a second, let me count this out on my fingers … only four models already. I got that right, right?

The 911, Cayenne, Cayman, Boxster … oh, and the Panamera. OK, make that five models.

So adding seven is a pretty big deal.

On top of all the rigmarole with Volkswagen, and the fact that the slackening world economy have hurt sales for Porsche, the German automaker is planning a flock of new rides in hopes of bolstering sales in the ensuing months and years.

Fist up will be an all-new Cayenne SUV, which should debut in 2010. The new Cayenne promises more performance and better styling than the current model. What does Porsche define as “better styling”? They mean you should see lots of 911 influences, incorporating a 911-like hood and taillight treatment. Under said the 911 looking hood, the Porsche SUV will receive a significant kick in the performance pants, courtesy of a new direct-injection V8 engine.

Even though the Panamera is just hitting dealer lots as you read this, Porsche has plans to increase the model range in 2010. The lineup will get new gas and diesel V6 models next year, according to Brit car mag Autocar, which are aimed to serve as the range\’s entry-level cars. Also making these the entry level of the Panamera will be the lack of such niceties as all-wheel drive. If the new entry level V6 Panamera turns out as expected, plan on paying $15,000 less for the V6 models. Don’t plan on seeing the diesel model in the United States though.

Porsche is also working on a new hybrid Panamera model for a 2011 rollout. No price as of yet, but you can expect it to carry a large price increase over the gas-fueled Panamera models. The Panamera Hybrid system will be lifted from the Cayenne Hybrid, which is also due in 2011.

On a more traditional Porsche front, the all-new 911 will make its entrance in the summer of 2012. The 911 will still look like a 911, but practically every body panel will be completely new. The new 911 will also expand in width and length, and feature an all-new suspension.

After 2012, there are ugly rumors of something called the “Roxster”. Claimed to be Porsche\’s smaller SUV might make it to market in 2013. Supposedly filling in the company line up bellow the Cayenne, the Roxster is likely based on the Audi Q5, and will offer three and five-door bodies styles and feature styling influences from the 911.

There will also be coupe and convertible versions of the Panamera hitting the road in 2013, to give Porsche a rival to the Bentley Continental GT and Maserati GranTurismo. 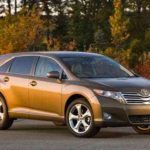 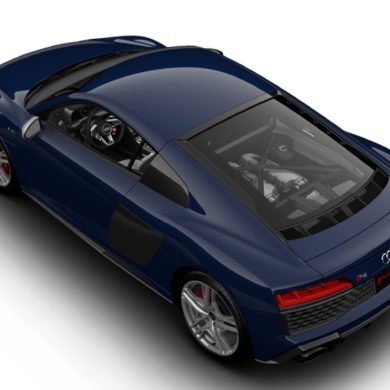