Strange rumors in these strange days: Subaru is considering the return of the SVX. The SVX, although weird, was the upmarket replacement for Subaru’s XT, a car that looked like something George Jetson would have driven (had he needed a car). Although the SVX was popular with a certain segments of my friends and acquaintances, it was not without its quirks either.

The SVX was intended as, and could work quite well, as something of a long distance tourer. As an executive sort of car that could get you down the road a couple of hundreds miles for a meeting with speed comfort and style. It was, mainly due to its size and weight, what you could call a sports car though.

That doesn’t mean that Subaru should turn it’s back on the idea though.

The SVX was Subaru\’s first major attempt to enter the luxury/performance car market, but the SVX floundered due to and overall lack of interest from buyers and lackluster performance. The total sales of the SVX topped out at a little over 25,000 units worldwide before the model was pulled.

Even with that sort of history, there is reportedly a successor to the SVX is in the works. According to new reports, Subaru is working on a brand new sports coupe to be based on the newly unveiled Hybrid Tourer Concept. The rumors say that not only will the new “SVX” have the concept’s hybrid drivetrain but also its gullwing door design (which I highly doubt). Insiders at Subaru said the car would go for the high-end performance segment and would be priced as high as $63,196, another tidbit of information that sounds like a bad idea to me.

This revival of the SVX would be in addition to the new sports coupe Subaru is jointly developing with Toyota and due next year. 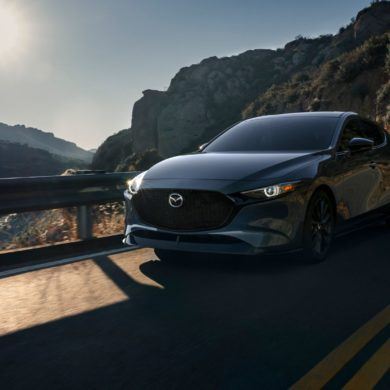