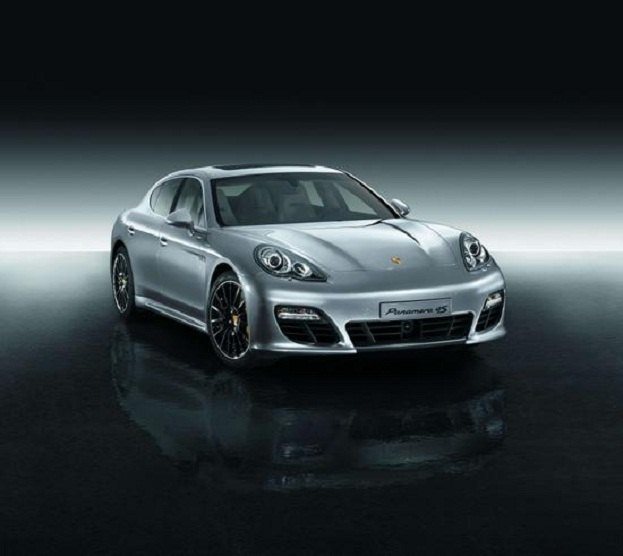 It looks like one of consequences of VW buying Porsche is that the controversial Porsche Panamera is likely to become some sort of premium, high end VW product. If not ending up a VW, the four-door coupe’s platform might end up with one of VW’s other brands, either Bentley, Bugatti or Audi. After amortizing all the development costs, the platform will most likely go away all together next decade.

So, with Lambo out of the running, that means the remaining contenders are Bentley, Bugatti or Audi. The next-generation of the Continental GT could benefit from suing the Panamera platform, but it looks like Bentley will most likely use one of Audi’s aluminum platforms to save on weight. Also on the negative side of using the Panamera base as a new Bentley is that the Panamera is also much lower than the current Continental GT. Odd that.

Bugatti is still hemming and hawing about whether to make a second model, but the potential availability of the Panamera could sway the decision making process. Bugatti has been talking about making a four door for the longest time now, and being able to use the Panamera platform could make the decision easier.

And then, of course, there’s Audi. Sure, Audi could make use of the Panamera underpinnings, but they already have a number of four doors at their disposal. So it would seem remote at best that a Panamera version would end up coming from Audi.

No matter which company ends up using the Panamera base, there’s no word as to when we might see it. As far as the end of the line for the Porsche, sources say that will happen by 2017.