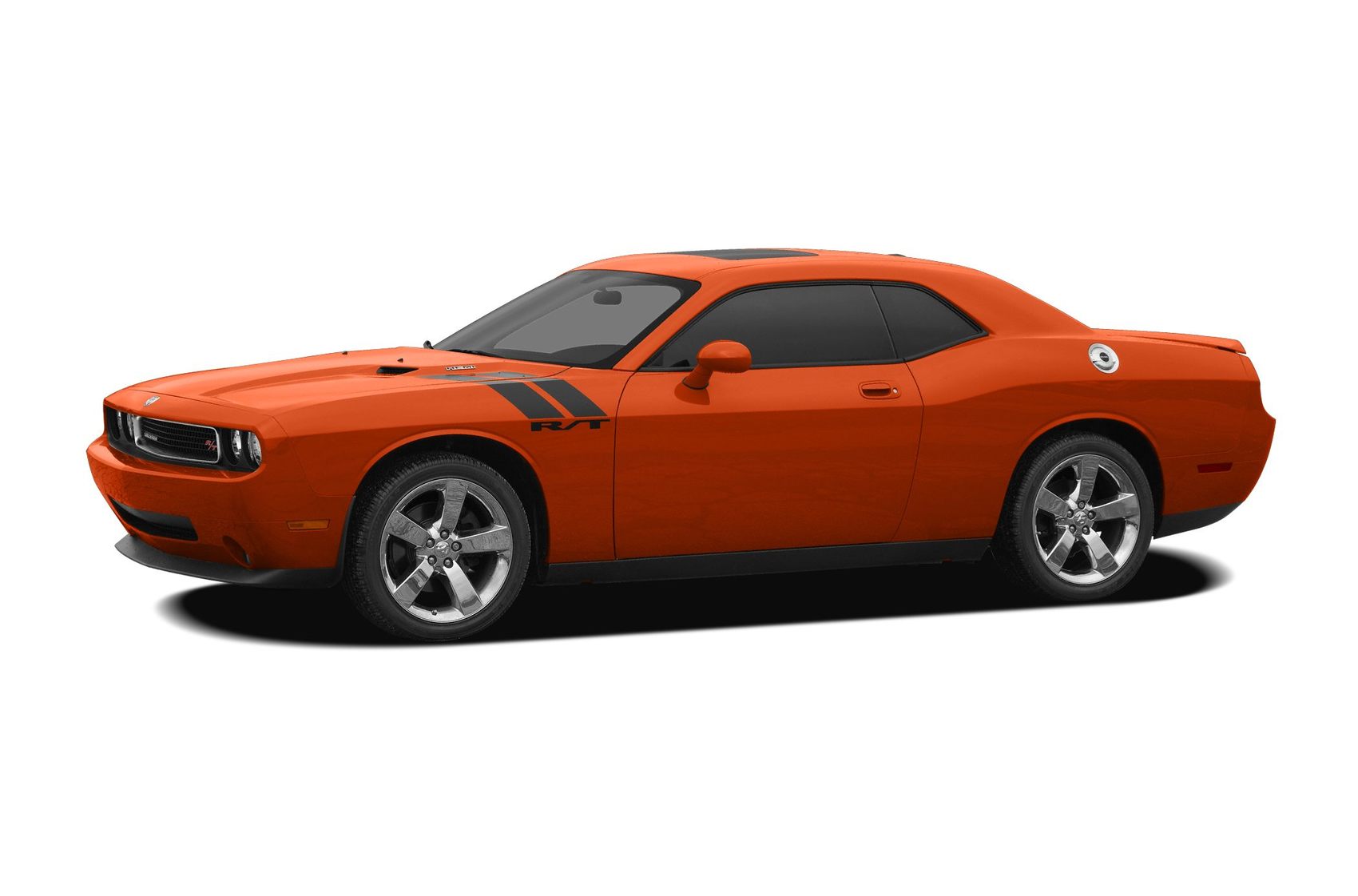 There is just something special about old muscle. It was a simpler time, when Mopar ruled, cars had true personality, and when you raced it was in a straight line. For 2008, Dodge gave enthusiasts an early pick up on the new retro-designed Challenger, available only as the high-performance SRT8 model.

This fire-breathing, 6.1-liter 425 horsepower V8-wielding beast wowed much of the automotive community. So now that Dodge has our attention, what’s in store for 2009?

First thing they did for 2009 was fix some issues on the SRT8, which only had a 5-speed automatic transmission. Blasphemy, I know. They took the 6-speed manual transmission from the Viper, tweaked it a bit, and stuck it in the SRT8.

Even though the SRT8 would have been more fun, I’m glad we got the R/T; it makes the most sense for most people to buy. The SRT8 commands a $12,000-ish premium for a 10% boost in performance, and gets significantly less fuel economy. That’s great for enthusiasts and collectors – but not your everyday musclecar admirer.

The V6-powered SE model is for wieners; 250 horsepower in a two-ton “musclecar” and a 4-speed automatic transmission? No thanks, unless you fancy being embarrassed off the line by your everyday Nissan Altima. For shame, Dodge.

If you do go with the R/T or SRT8, be sure to check the box for the Track Pack, which replaces the boring 5-speed automatic for a much more enthusiastic 6-speed manual, along with a tuned exhaust, hill-start assist, and a limited-slip diff. Our review car had the auto, which disappointed me on multiple occasions.

A car like this isn’t about being fancy or having a bunch of gadgets – it’s about going fast, mostly in a straight line, and it does do that. Very well. The 372 hp 5.7-liter V8 in the R/T not only sounds great, but makes it all too easy to go through a set of tires every month. 0-60 comes in at just under 6 seconds (SRT8 runs it in under 5.) If that’s what you’re after, this car might be for you. If you’re looking for something a bit more sophisticated, you might take a look at one of the other retro muscle-cars on the market.

There were quite a few things about the car I didn’t like. First, the interior is a complete bore, and was taken directly from the Dodge Charger. If you’re going to make a retro-style car, you can’t just take a Charger and throw on a Challenger body, which is exactly what they did here. It’s boring, doesn’t give any sense of retro styling, and feels a bit cheap.

Second, the exterior door handles are poorly designed for such a heavy door. You don’t really get much grip on them while opening it, and often results in my hand slipping off the handle. I don’t like the automatic transmission either. It’s a decent automatic, but this car deserves a manual, which is optional.

The manual shift mode is much too easy to engage accidentally, and to deactivate it and return to fully automatic you have to either shift past 5th gear, or go into neutral then back into drive. What I did like about the car is that it’s a blast to drive. The HEMI engine is fun to thrash, and while it’s not a particularly nimble car, it’s fun to throw around in the corners. It’s a treat to see one on the road, as it brings back a lot of memories for the folks who remember them from the 70’s. It has comfortable suspension and light steering which makes it a great cruiser.

Be prepared for lots of thumbs-ups, compliments, and people wanting to chat about the car. If you chose the V6 SE model, avoid public interaction – you’ll just embarrass yourself.

I wasn’t expecting to like this 2 ton oaf very much, but it turns out it’s a lot of fun. There are still a lot of things Dodge needs to work out with it, but overall it’s a decent choice for those looking for a good time in an old school musclecar. At around $30,000, the V8-powered R/T is a good value.

Its main competitors are the Ford Mustang and Chevy Camaro, but also includes the Nissan 370Z. I’d take the Camaro over the Challenger any day – it’s better designed, faster, lighter, more refined, more nimble, and has a good interior – but that’s just me. With a few choice fixes and a revised interior, the Challenger could be the perfect car for muscle car aficionados. 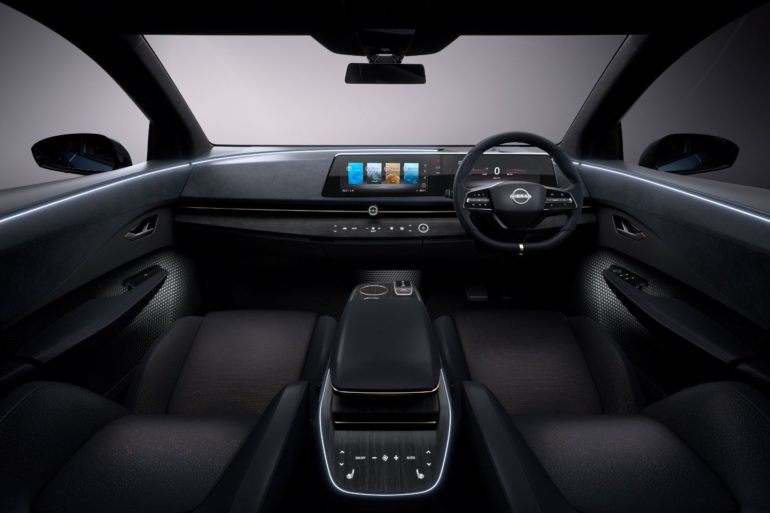 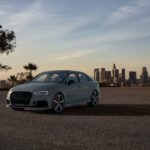 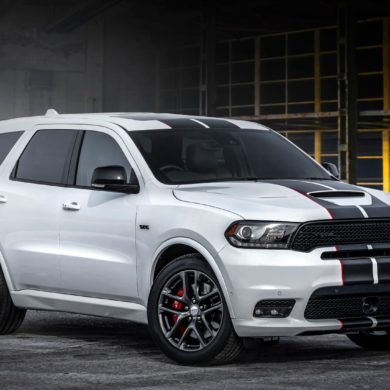