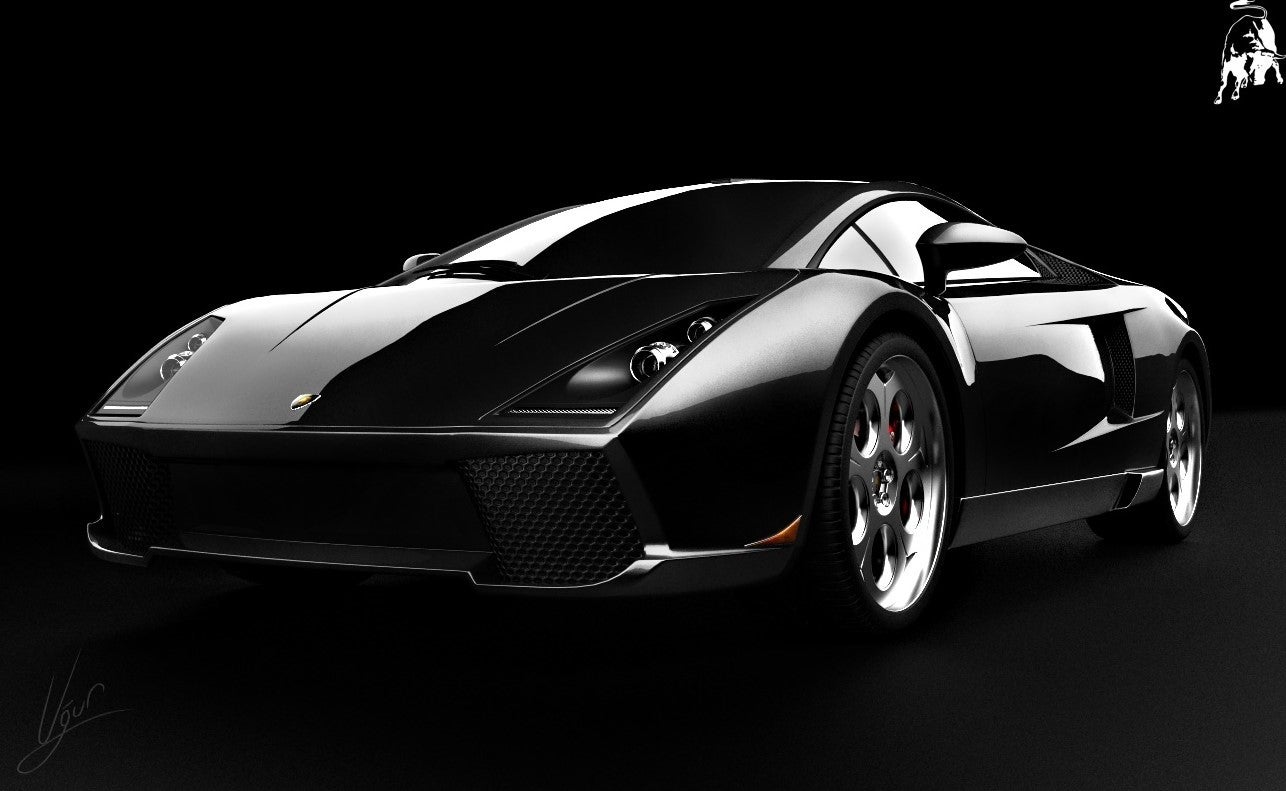 The Spiga is clearly based on the Lamborghini Gallardo, which the Author says “proved itself to be a top-notch design.”

The main characteristic of the car is that the rear and the middle flows in an harmonic way which kind of reminds the human muscles stretching to the back, as the front is slightly different than the rear, it also gives a sense of speed and movement forward when viewed form the side angles. The air intakes near the side windows are designed integrated on the body which also shows strong Lamborghini aspects.

The picture above doesn’t really give you a good idea of the cars enhancements from the Gallardo, but these pictures below certainly do. Be sure and look at the rear of the car, which is one of its best modifications: 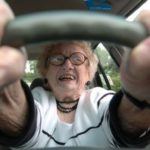