Did James Glickenhaus re-bodied Enzo (the Ferrari P4/5) not do it for you? It seems the Sultan of Brunei and his brother Prince Jefri were obsessive about their supercars. With a collection much more impressive than Jay Leno’s, they went nuts in the mid-90?s, secretly buying hundreds of supercars and having them custom-appointed by the best. In the case of this recently discovered 1995 Jaguar XJ220, they had Pininfarina redesign the body and interior.

It is noticeably better looking (in my opinion), but it looks a bit like a smoothed-out Acura NSX (not that there’s anything wrong with that, of course.) You’ll notice the fixed headlights, which replace the ugly pop-up lights, help give the car a more aggressive stance.

On a side note, I think all pop-up headlights should be abolished and replaced with the fixed beams. They look terrible when deployed and destroy any good looks the car may have had when they were down, not to mention kill the aerodynamics.

Giving this car company in the Sultan’s garage were apparently two McLaren F1 LM’s, four astonishingly rare Ferrari FX‘s, and fifteen (yes, that’s 15) other XJ220s. Oh yeah, and that was just one of his garages. At least he had good taste. I should make an “envy” category for these types of posts. 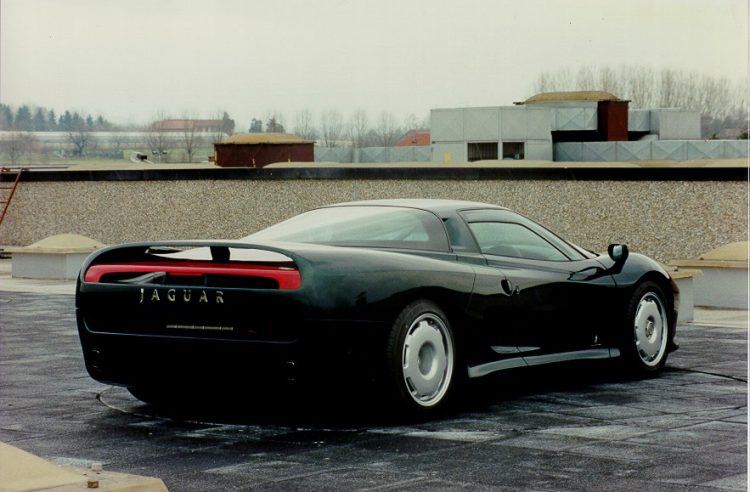 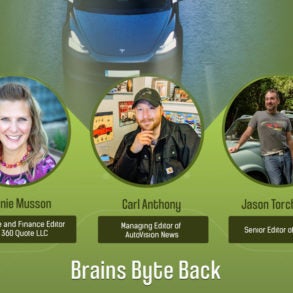